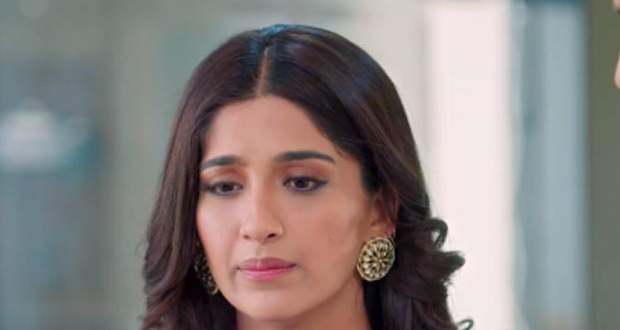 Choti Sardarni 20th May 2021 Written Update: Meher plans to find out the truth

Today's Choti Sardarni 20 May 2021 episode starts with Karan asking Param for the hoverboard but he refuses.

Dolly and Harleen scold him for it and he leaves crying.

Meanwhile, Seher goes to Karan and shows him the wedding album of Meher and Sarab and tells him that they only took Param for the wedding and not them.

The kids go to their parents and request them to get remarried while Sarab agrees after which they all try to convince Meher.

Suddenly, they hear Dolly and Kulwant arguing and tell them that they will know which side is the best as they are going to marry again the next week.

Later, Sarab and Meher are going in a car and an accident occurs in front of them which makes Meher remember a truck hitting Sarab.

Sarah questions Meher and she informs them that she wants to reopen the case of his accident and that she is suspicious that the person intended to kill him.

Elsewhere, Kulwant feels guilty of all the wrongdoing she did to Meher and her family.