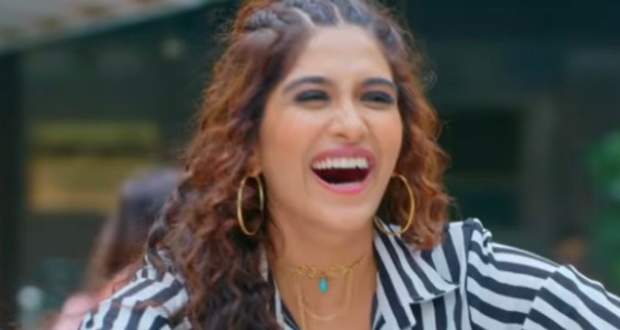 Today's Choti Sardarni 7 August 2021 episode starts with Seher revealing to her brothers that Kunal is not a business tycoon but an ordinary employee.

She reveals that Kunal is her boyfriend for the past 2 years which shocked the brothers and they start scolding her.

However, Seher manages to convince the brothers to accept her and Kunal's relationship and they share an emotional gig.

Elsewhere, Rajveer gets happy seeing them happy but feels heartbroken remembering his moments with Seher as Nikhil takes him away.

At home, Rajveer packs his bags and Nikhil tries to stop him but fails as Rajveer has made up his mind to return to Canada.

Elsewhere, Seher and Kunal go to look for him and a servant informs them that he and Nikhil left for India.

Later, Rajveer cries seeing Seher's video while Seher leaves him a voice message to call him back as soon as he gets the message.

Dida goes to Rajveer and he cries into Dida who thinks to get revenge on Seher for breaking her brother's heart.