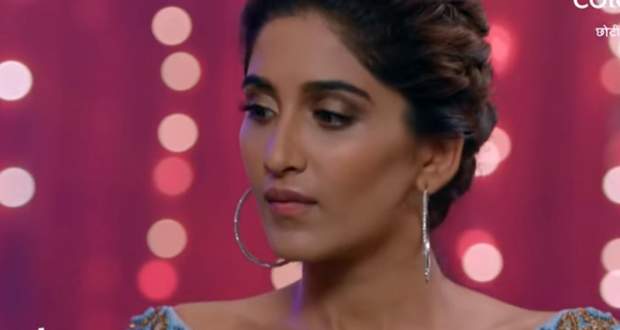 Today's Choti Sardarni 9 August 2021 episode starts with Didiji watching Rajveer in pain and deciding to get the girl back in India.

She hires someone to get a bomb blast done in Param and Karan’s factory.

Param and Karan are forced to return to India along with Seher while Kunal is unable to come.

Further, Param and Karan reach the factory site along with Seher while they find out that some workers are in danger.

Param and Karan go inside while Seher also follows them.

Meanwhile, Rajveer is at the Gurudwara praying for his love and later reaches the factory site.

He sees Seher going inside and rushes to save her.

Further, he saves Seher, Param and Karan but doesn’t reveal his face.

Elsewhere, Didiji finds out about Seher going inside and gets worried.

At the hospital Karan and Param get injections while Seher gets worried for them.

They all wonder who did it and also about the person who saved them.