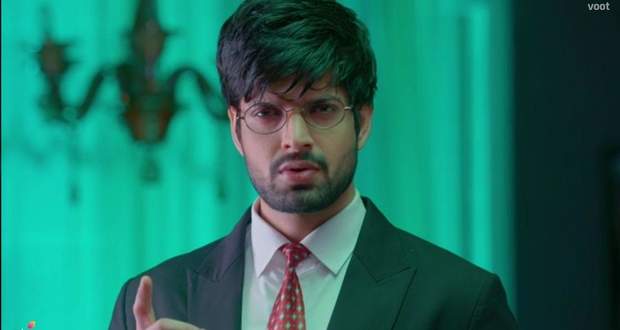 Today's Choti Sardarni 19 Aug episode starts with Rana secretly trying to get in Vikram Diwan’s house. He gets shocked on seeing Vikram and recalls Manav’s murder done by Kulwant.

Rana runs away from there in shock and calls Meher but fails to tell her about Vikram, while Vikram tells Aditi that he has to meet Meher to solve the puzzle of Manav.

Vikram sees the CCTV recording of the night Kulwant attacked him and asks Aditi to notice Kulwant’s scared expressions when she saw his pictures.

Param gets angry with everyone for always taking care of Karan, whereas Sarabjeet tries to make Param happy by calling him his favorite boy.

In the hospital, Kulwant scolds her sons for not completing the work of finding clues in Vikram’s house. She asks Rana to write and tell about what happened at Vikram’s house.

Meher tries to make Param understand that he should love Karan as Karan is his younger brother. Param apologizes to Meher for saying bad words for Karan.