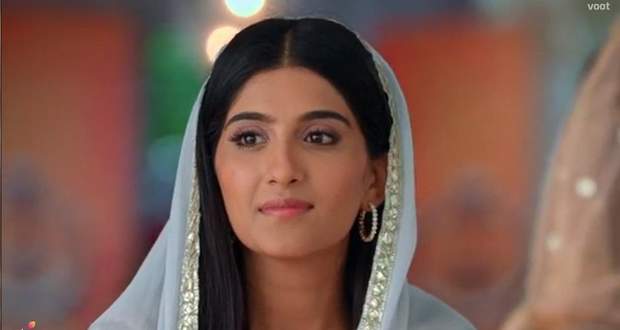 Today's Choti Sardarni 25 Aug episode starts with Sarabjeet and Harleen preparing for the death anniversary of their father. Sarabjeet calls Meher to come along with him to the gurudwara.

Kulwant reaches Vikram’s house in Delhi and decides to go inside to verify about Vikram. Meanwhile, Meher informs Amrita about Vikram being Manav’s lookalike.

She expresses to Amrita that she respects and loves Sarabjeet a lot and she has no feelings for Manav anymore.

Kulwant acts as a music director to enter Vikram’s house in Delhi, and there she finds out that Vikram is not a Diwan and he was found in an injured condition a year ago.

Elsewhere, Aditi arrives at Gill mansion and tells Sarabjeet that she came there to rehearse for the play. Sarabjeet offers Prasaad to Aditi and asks her to call Vikram there for the rehearsals.

Harleen calls Sarabjeet in her room to tell him something important. She discloses their father’s secret that he had one illegitimate daughter.