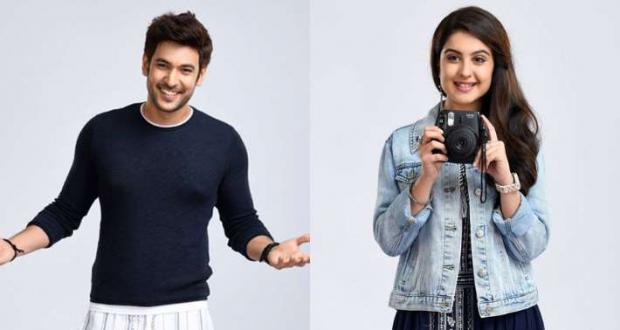 Previously on the show, Jai feels guilty, but instead of apologizing to Aadhya he drowns in Alcohol. While talking to his internet friend he realizes that he should apologize to Aadhya. In the middle of the night drunk Jai barges in Aadhya’s house. Dadi and Dadu misunderstand the situation.

In today’s episode, Dadi hits Jai with a stick and apologizes Aadhya’s family for Jai’s mistake. Next morning, Dadi nurses Jai and asks his deal with Aadhya. Jai tells everything to which Dadi senses the weirdness of the situation.

Jai and Aadhya chat all night long. Next morning, Aadhya and Jai bump into each other. Jai questions Aadhya about her marriage decision. Aadhya keeps mum. Mahira asks Jai and Aadhya to go for a photo shoot and post that they will have to leave for Mumbai.

Shubhankar forbids Aadhya for the official trip,  but when Dadi and Dad assure Subhankar that Jai won’t cause any harm to her, Shubhankar agrees. The episode ends.

© Copyright tellybest.com, 2022, 2023. All Rights Reserved. Unauthorized use and/or duplication of any material from tellybest.com without written permission is strictly prohibited.
Cached Saved on: Wednesday 25th of January 2023 09:58:47 PMCached Disp on: Monday 6th of February 2023 02:19:41 AM