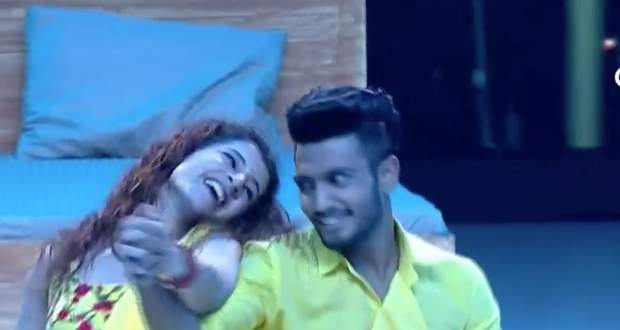 Next up on Dance Deewane stage was  Shayna Lebana performing for ‘Hari Maula’ song and made everyone emotional.

Next, on Dance Deewane stage, Arsh Ali who danced for a song ‘Main Khiladi’. Baadsha praised their performance.

Next song performance was given by Raghu and Sneha and was appreciated by judges.

Om Shubham Mahapatra performed next on stage and mesmerized the judges.

© Copyright tellybest.com, 2018 & 2019. All Rights Reserved. Unauthorized use and/or duplication of this material without written permission from tellybest.com is strictly prohibited.
Cached Saved on: Thursday 16th of July 2020 11:46:17 PM