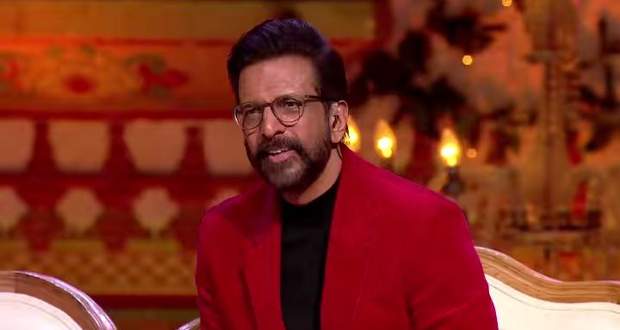 Today's Dance Deewane 3 19 Jun episode starts with Javed Jaffrey and Naved Jaffrey gracing the stage while they announce that they have brought four wild card entries with them which they will reveal in the near future.

First up is Aman from generation 1 who dances on the song 'Dholi Taro Dhol' and gets compliments from the judges.

Next up is Piyush from generation 2 who dances in his unique style to the song 'Raanjhanaa' and once again steals the heart of judges.

Judge Dharmesh Yelande shows his gratitude to Naved Jaffrey and reveals that he was the one who had selected him in his first-ever dance competition which led him to the fame he has.

Further, Piyush requests Javed Jeffrey to dance with him on his famous song 'Munabhai'.

Papai and Antra are introduced as the second wildcard entry and they perform on the song 'Bulleya' and earns compliments from the judges.

Lastly, Pallavi does classical Katthak on the song 'Me Tenu Samjawan Ki' and steals the special judge's hearts.