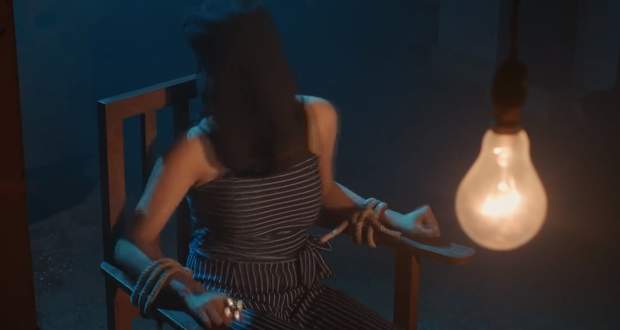 Both Kabir and Pooja are adamant to continue their fight and keep playing the game. Kabir wishes to gain Pooja’s trust to take revenge from her.

Next morning, Kabir is shown the video of the thief who blamed Kabir for telling him to steal the tempo and spoiling the deal. Ranjeet manipulates everyone and all the workers go against Kabir again. He also reveals Pooja has also seen the video.

Chopra tells Pooja, who is sitting in a car, to not worry about the fashion show as they have started the preparations. Pooja’s car leaves with somebody following it. Meanwhile, Kabir wishes to meet Pooja before starting the work.

He tells the receptionist to call Pooja’s driver. The driver informs Pooja has not come out of the market for 3 hours.

Later, he informs Kabir he can’t find Pooja and Kabir gets worried. He reaches the Sharma house to tell Rani about Pooja being missing. The driver informs Kabir that a bike was following the car.

Sonali tries to convince Jay in not getting involved with cheating. Kabir arrives at the same time and finds Dhruv is also missing.

At the same time, Dhruv comes home in a bad condition with blood on his shirt.  Also, later a girl is shown struggling to get free as she is shown tied to a chair.