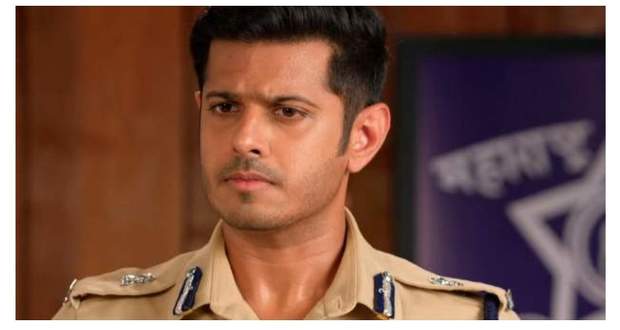 Ladies decide what to make for breakfast and Sai suggests making Thalipith.

Ashwini praises her for knowing how to cook while Sai tells her rest and that she will do all the cooking.

Virat gets a call from the office while Pakhi overhears him and thinks he didn't have breakfast.

Bhavani states that it is getting late for breakfast and Pakhi says that she'll make bread and butter for everyone.

Ashwini says that Sai is making breakfast while Bhavani taunts her that she is late.

Sai brings breakfast for them but Bhavani refuses to eat the breakfast made by her.

Bhavani watches him in shock while Ashwini informs him that the Thalipith is made by Sai.

Elsewhere, Virat's sir informs him that he is accused of forcefully marrying Sai and that there will be an inquiry on the matter.

Sir tells him that Vithal made the accusations at him and Virat reveals that Vithal is a criminal.

Virat talks to Sunny about the situation while Sai comes there and thinks that he is talking about her.

Sai tells him to eat but he pushes it away and fights with her while Pakhi comes there.

Sai gets angry at him says that he disrespected food while Pakhi intervenes.

Pakhi asks him that happened and he reveals the situation to her which shocks Sai.