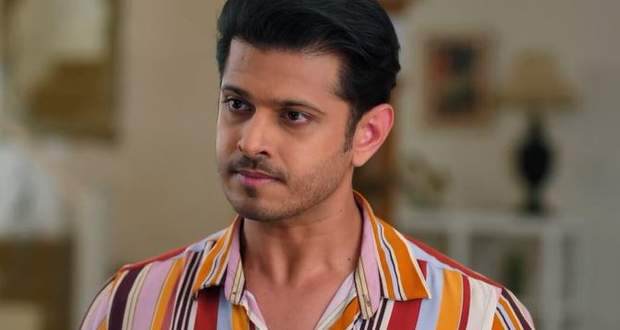 Later, Virat asks Sai to apologize to the family and Patrlekha gets the opportunity to berate Sai. She taunts her and says to Virat that Sai won't listen to him.

Sai gives a straight and harsh response to Patrlekha while Virat starts yelling at Sai and says that she is ill-mannered.

Further, Ashwini tries to explain to Virat that Sai is innocent and she has suffered a lot to adjust in the Chawan family while Virat places an allegation at Ashwini.

Meanwhile, Shivani comes there and stops everyone from shouting at Sai while Omi asks her to leave. At the same time, Devayani interrupts them and Bhavani asks her to go to her room.

Later, Sai tells Shivani to stay there as no one has the right to ask her to leave. Sonali starts berating Sai and Karishma joins Sonali.

Sonali asks Sai to apologize to the Chawan family.