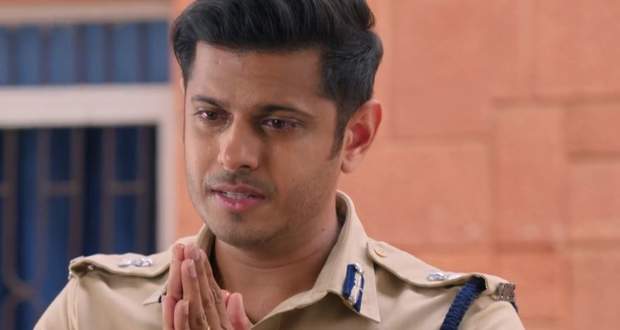 Today's Gum Hai Kisi Ke Pyaar Mein 19 April 2021 episode (GHKKPM) starts with Virat reaching the college and Sai steps out as Usha calls her to inform her that Virat has arrived at the college.

Virat discovers that Omkar had instructed Vinayak to change Pulkit’s original documents when Vinayak shows him the picture that he captured secretly.

Virat apologizes to Pulkit and asks for his forgiveness this makes Pulkit emotional and he tells Virat to bring back Sai home as soon as possible.

Meanwhile, Devyani gets upset with Virat as she comes to know that he lashed out at Sai in the middle of the night.

Virat says to himself that he will bring Sai back home and correct his mistake of humiliating Pulkit for someone else’s conspiracy.