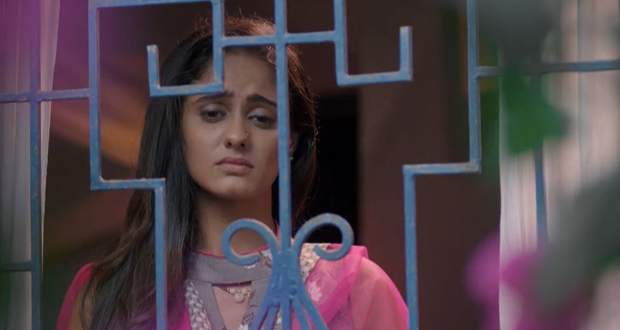 But, Virat says that he will forgive him on a condition that henceforth no one will try to interfere in Pulkit and Devyani’s married life.

This makes Bhavani, Ninad, and Omkar accept Virat’s condition as they had the fear of getting exposed completely.

Virat says to everyone that he will go to Gadchiroli and bring back Sai.

This makes Patralekha upset and she asks Virat that why is he bringing back Sai as he said that there is no relationship between him and Sai.

Sonali wants Omkar to explain his silly behaviour and he denies telling her the real reason behind his actions.

Virat says that conditions are different now Sai was right and he misunderstood her and he will apologize to her.

Later, Sai and Virat miss each other and recall their sweet memories.

Usha tells Sai that Virat has come home this makes Sai furious and she talks to Usha rudely.