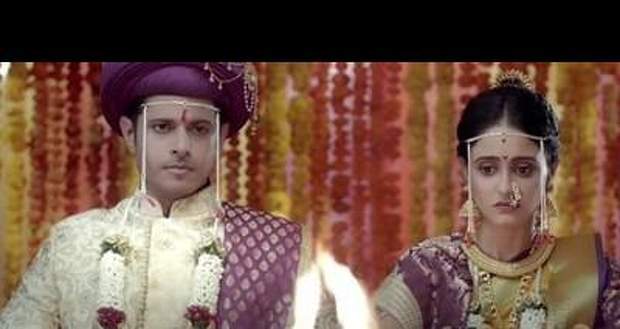 Pakhi gets emotional and tells Sunny that she never expected Virat would break his promise. Sunny tries to make her understand that Virat might be forced for the marriage.

Sai gives a promise to Virat that she will never come in between him and Pakhi. Meanwhile, Mohit decides to inform the entire family about Virat’s marriage.

Karishma stops him and tells him to wait for the right time. Later, Virat introduces his family members and friend to Sai.

Sunny questions Virat about his marriage, while Virat tells him that he gave a promise to Kamal sir that he will always take care of Sai.

He then tries to talk to Pakhi to tell her the reason for her sudden marriage. Pakhi doesn’t believe him and blames him for breaking his promise he made to her.

Virat assures her that no one can take her place in his life. He tells her that his marriage with Sai is just a deal nothing else.