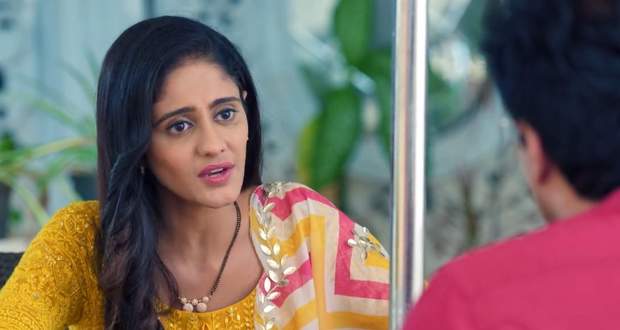 Pulkit explains Sai that Virat is not a bad person and whatever he did was because he came under influence of the Chavan family.

He tells her that Virat has supported her a lot for her medical studies as he cares about her a lot but Sai refuses to accept as she tells Pulkit that Virat loves someone else.

After that, Sai hallucinates Virat after Pulkit reminds her that she is missing him.

Later, Patralekha tells Virat to call and inform his well-being to family until the mission gets over. This makes Virat irritated and he says that he can't promise to do the same.

Further, Pulkit introduces their daughter to Devyani but Harni seems to be unhappy meeting her mother Devyani.