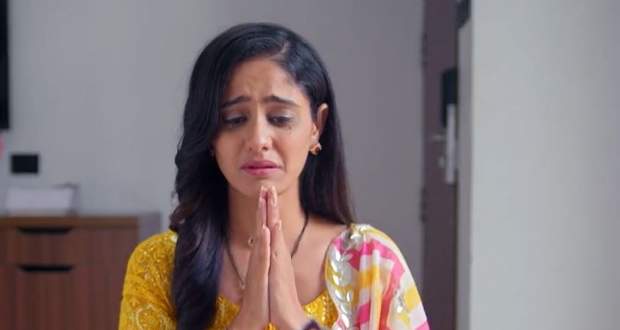 Meanwhile, Sai's roommate tells her to wait as the mission just got over and Virat will call her to inform about his well-being.

In order to save his companion's life, Virat takes the gunshot on himself.

Further, Virat's companion tries to comfort him by saying that Sai is trying to call him which makes Virat a little bit relieved. Virat starts missing Sai.

But, Ashwini gets furious with Patralekha and tells her to stop blaming Sai every time.

Further, the Chavan's get worried as they get a call from the hospital informing them about Virat's condition being critical.

Sai calls Virat's Commissioner and asks him for help by letting her know in which hospital Virat is admitted.