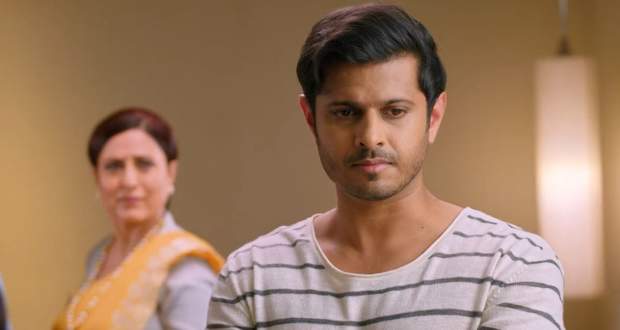 Meanwhile, Devyani tries to cheer up Sai while Pulkit thinks to inform Virat of her whereabouts.

However, Sai stops him and says that Virat will call him if he is worried about her.

Bhavani demands Virat to feed Pakhi with his own hands if he doesn't want to eat while he gets a call from Pulkit.

Pulkit informs him that Sai is with him and will stay with them tonight while Virat gets angry.

However, Pulkit tells him that Sai is angry with him as she cares for him and tells him to think about it.

Virat informs the family about it and Bhavani taunts her and leaves annoying Virat.

Later, Harinee convinces Sai to have dinner while she calls Ashwini and talks to her.

Elsewhere, Bhavani gets angry that Sai called Ashwini and not her.