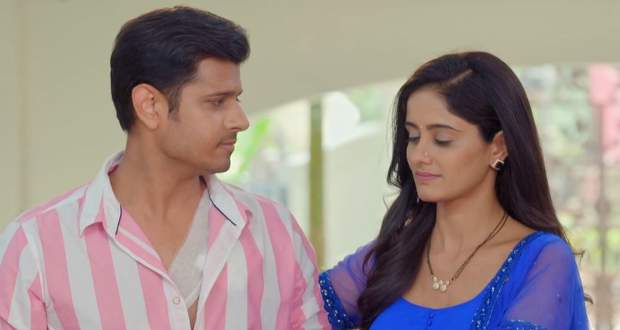 Later, Ashwini confronts Bhavani as she speaks rudely with Sai.

Further, Bhavani asks Virat that why Sai has come along with him as she herself said that she was not going to come back to Chavan mansion.

Sai replies to Bhavani that she is here just to take care of Virat and after that she will leave when Virat feels better.

On the other hand, Sai questions Patralekha and tells her to say the truth about what happened in the hospital which makes Patralekha quiet but she defends herself by saying that she doesn't want to talk to Sai.

At the same time, Virat supports Sai saying that Sai always speaks the truth and he was the one who asked Patralekha to leave as Sai had come to him already.