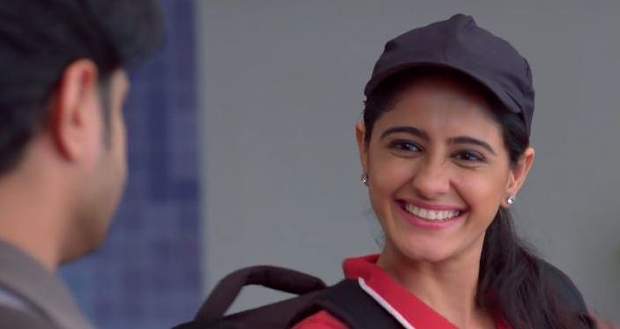 Virat puts forward a condition for coming home saying that he will live alone and neither talk nor become cordial with anyone.

At the Chavan house, everyone is worried about Virat's disappearance and whether they will ever see him.

Meanwhile, Ashwini agrees to Virat’s condition saying that his being in the house is enough for now.

Witnessing Ashwini and Virat’s conversation, Sai tells Pulkit that Virat’s heart is in too much pain and that is why he is behaving this way but soon he will find his way back with the love and support of his family.

Sai tells Pulkit that she plans to live with the Chavan family and no one can stop her.

At the Chavan house, everyone is surprisingly happy to see Virat.

Bhawani praises Ashwini for doing the impossible however, Ashwini and Virat remain silent.

Hearing welcoming words from the family, Ashwini tells everyone about bringing Virat’s shadow only.

Virat further explains Ashwini’s words by saying that despite his return he has neither forgiven them nor will he become a part of the family.

He also tells everyone that he is only here because of Ashwini but nothing else has changed.

However, Bhavani is hopeful that with time Virat’s anger will subside and he will forgive them.

At the ‘Holika Dahan”, Pulkit arrives at the celebration and asks Virat to have no hard feelings for his past behavior.

Later Pulkit asks Virat to give Sai a chance as well for she is his savior.

Sai comes to the ‘Holika Dahan’ celebration right when Bhavani is saying a prayer of thanks for not having Sai in the family anymore.