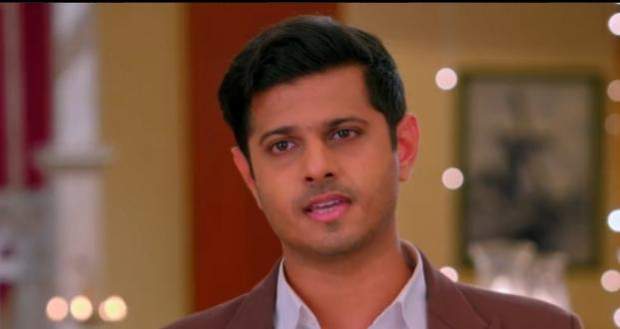 Patralekha tries to defend herself by saying that she didn't do anything Sai was herself trying to be forceful with her and she just tried to leave her hand.

Further, Sai gives reasons to Virat in order to stop the celebration but Virat requests her not to spoil her birthday by being upset.

On the other hand, Ashwini gets worried looking at Sai's injury.

Virat tells everyone the entire incident.

At the same time, to normalise the situation Sai tells everyone politely that things have happened now let's not waste time in arguing.

Later, everyone celebrates Sai's birthday on a good note as she cuts the cake.