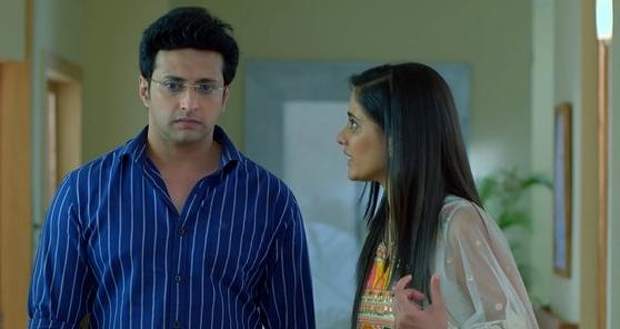 Bhawani also regrets believing in sai. Sai requests everyone to go to the hospital for Virat's sake.

Meanwhile, Devyani prays for Virat's health and becomes hysterical. She slaps Sai for not believing in Virat from the beginning.

Later everyone reaches the hospital and enquires about Virat’s condition from Pulkit.

Pulkit asks everyone to pray for Virat as he is being operated on and anything can happen.

While Virat lay unconscious, everyone recalls the hateful words that they had used in the past while accusing Virat.

Ashwani and Ninad along with other Chavan family members talk to unconscious Virat and ask him to wake up and forgive them.

Consequently, Bhavani also blames herself for siding with others in misjudging Virat.

Patraleka offers to stay back to look after Virat and assures Bhavani that she will keep Sai away from Virat.