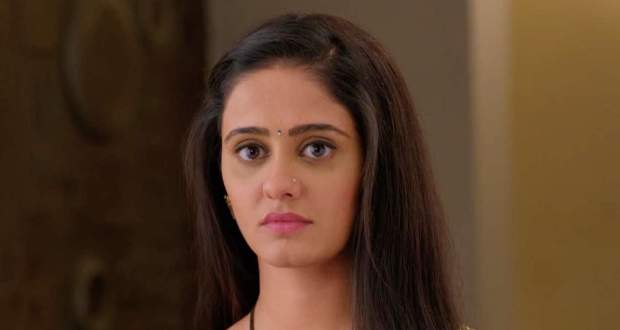 Pakhi taunts her while Bhavani cooks up a story and gets Virat insulted.

Sai gives her pendant to Bhavani and tells her that she can keep it if she likes it so much.

They notice Virat and others start rebuking him for buying the necklace.

Later, Virat calls Sunny and tells him about the whole incident who advises him to take back the pendent set from Bhavani.

The next day, Virat gives Bhavani another pendant set and apologizes to her for not remembering her words, and takes back the necklace Sai gave her.

Virat goes to give the necklace to Sai but gets jealous seeing her talk to her classmate on call.