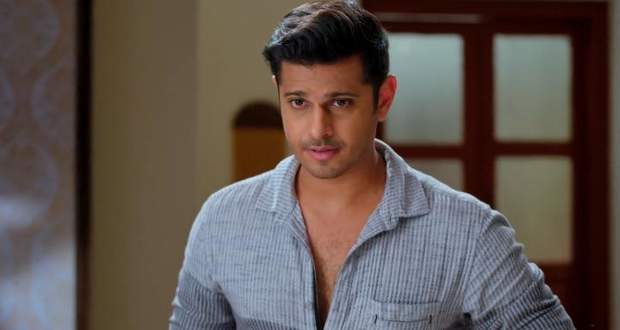 Today's Ghum Hai Kisi Ke Pyaar Mein (GHKKPM) 28 June 2021 episode starts with Sai talking to her friend on call while Virat gets jealous and glares at her.

Sai and her friend make plans to go to Pulkit's house while Virat argues with her for talking too long on the call.

He asks her why she gave the necklace he brought for her to Bhavani and reveals that he is hurt.

Sai brings the topic to Pakhi while Virat tries to make her understand that he is hurt by her actions.

She tries to justify her actions while he changes the topic to her friends.

She reveals that she is dancing with her friend for the college festival which again makes him jealous.

Later, Sai and Pulkit talk while he says that he is upset Chavan family won't come as they have orthodox thinking.

However, Sai says that she will try her best to get them to come.

Afterward, Sai invites the Chavan's to her college fest while they rebuke her.