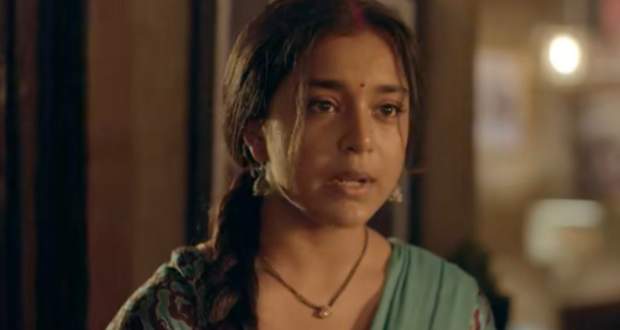 Rupi tells Aditya that she didn't come home yet as she thought maybe he has gone to pick her up.

Aparna tells Aditya that there is no need to bring her home every day she will manage to come.

Aditya gets angry with Aparna and tells her that she is still new to the city she might get lost on the streets.

Further, Imlie comes home and tells everyone that she was waiting for Malini in the college.

Later, Imlie discusses with Aditya asking him to talk to Malini and know what's going in her mind.

Aditya tells Imlie that he doubted in mind that he asked her and now everything is sorted.

Meanwhile, Imlie pours out her heart to Malini and requests her to forgive her if she has done anything wrong.

Malini gets emotional but as Anu enters the room she tries to manipulate Malini again.