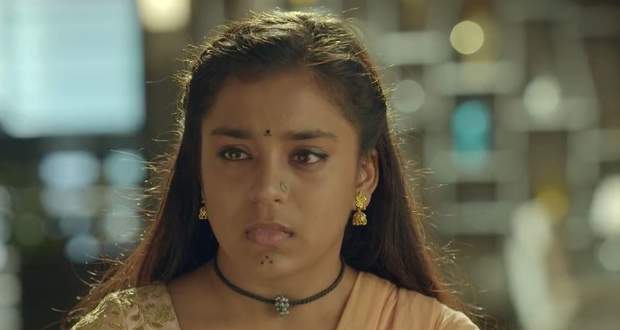 Meanwhile, Malini comes and everyone gets shocked especially Aparna gets emotional as she sees Malini.

Malini apologizes to the Tripathis for her mother's cruel act and tells Aparna that she is embarrassed for the same.

Aparna gets rude to Malini and treats her with aggressive behaviour.

Later, Malini informs Aditya that soon Satyakam's case date is finalized and their divorce date will be fixed early.

Further, Aditya and Imile decide to reveal their relationship to everyone.

Aditya was about to reveal his and Imlie's relationship at the same time, Nishant collapses and falls.

Afterward, the doctor tells everyone that Nishant's leukemia is at the second stage.

Radha and Harish get upset with Pankaj as he hides their son's illness from them.

Later, Aditya gets worried about Nishant's health but Imlie tries to console him saying that everything will be fine soon.