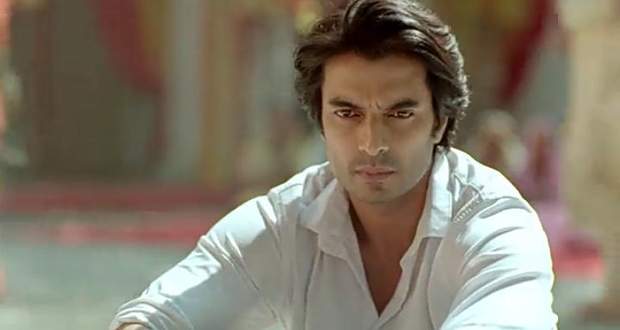 Today's Imli 15 November 2021 episode starts with Aryan coming to the hospital and overhearing a man begging the nurse to admit his mother while she refuses as he didn't give the fees at the counter for surgery.

Further, he gives the money for them too and goes towards Arpita's room while bumping into Imli who was going to Arpita's room to return her ring to her.

Aryan calls her a thief and tells her to not be near him or his sister as she leaves the hospital.

Outside, Aditya sees Imlie and tries to talk to her while she says that she won't beg for trust or love anymore.

He gives the appointment letter from his newspaper company for her internship saying that whatever happens between them, her dream shouldn't be compromised.

However, she rips the appointment letter and leaves.

Meanwhile, Aryan talks to Arpita and gives her the ring while she tells that Imlie saved her and not looted her.

Imlie sees her room locked and goes to talk to the warden while Aryan's mother welcomes him and Arpita.

Later, Arpita demands Aryan to help Imlie and refuses to eat anything till then and he agrees.

The next day, Aryan comes to the city college while talking to his assistant who tells him that they are short on one intern for their project.

Meanwhile, Malini and Aditya reach the college and she does drama seeing Imlie coming their way.