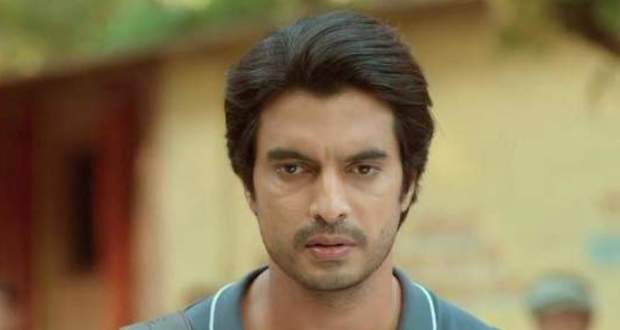 Today's Imli 16 March 2021 episode starts with Imlie and Aditya going home while she remembers addressing her as his wife in front of the administrator.

He feels pain in his foot while Imlie tells him that they should rest for some time and he agrees.

Further, he again asks her of should like to come back but she denies after which she asks him if the family knows about him to Pagdandiya.

The editor notices Malini and Nishant and tells them to come in.

They ask him about Aditya which the other man is about to reveal Aditya and Imlie's truth but the editor stops him and says that Aditya is on a sting operation.

He assures them that Aditya will be home the next day and sends them a house.

Aditya reveals to Imlie that he has lied to the family and will go home the next early morning as his holidays are over.

She notices a stain of Sindoor on Aditya's shirt and goes to remove it while Aditya holds her hand and says that the stain will remind him of him.

Sailendra gets a class and informs the editor that Aditya is seen lecturing in a government school in Pagdandia while Imlie asks Aditya to stay one more day for the Pooja and he agrees to make Imlie happy.

Malini goes upstairs and tells Nishant to handle the family while the family decides to plan something to cheer her up.

Meanwhile, Aditya has in interact conflict while he alter ego tells him that he has fallen for Imlie amd does not want to be away from her while Aditya denies it.