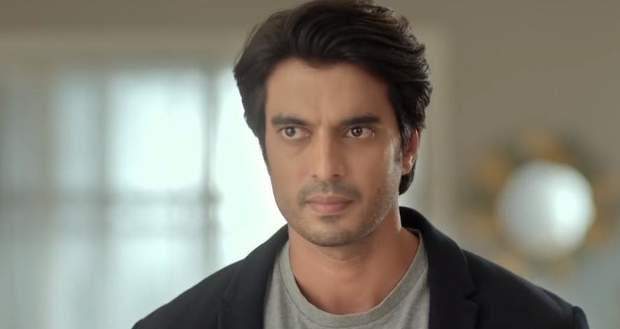 Today's Imli 18 March 2021 episode starts with Imlie and Aditya together doing the rituals for pooja.

Imlie’s family insists Aditya dance. Prakash says that he will dance with Imlie. This makes Aditya anxious and then he dances with Imli.

Later, Malini comes to Anu’s house, Anu gets worried and starts questioning her.

Nishan and his wife come to drop Malini and tell her that Aditya will come soon to bring her back home.

Imli tells Aditya to stop being nice as later he will leave and she will be alone. She won’t be able to explain to her family about their relationship.

Aditya is in a confused state as he is not able to justify and acknowledge why he is feeling protective about Imlie.

Aditya promises Imlie’s entire family to take them for dinner at the hotel.

Mithi tells Imlie that the Diya should remain burning the entire night as it is a good sign to keep a bride and groom together forever.

Malini is seen to be upset.