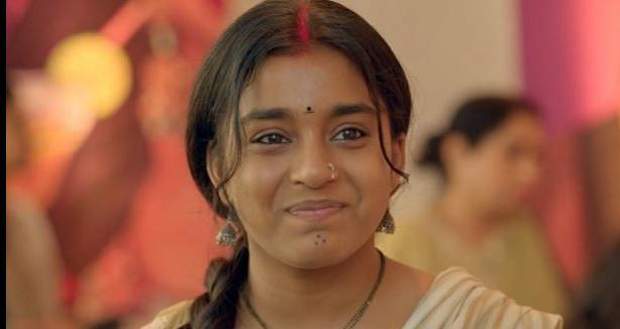 Today's Imli 19 July 2021 episode starts with Imlie telling Aditya that her family holds an important role in her life as she has gone through a lot of criticism when she was born.

Aditya replies to Imlie that she isn't alone he will always be with her in her challenges.

Further, the neighbourhood ladies come to Tripathi's house to inform Radha and Aparna about the Best Bahu competition.

The neighbourhood ladies insult Aparna as Imlie is her daughter in law.

Meanwhile, Imlie confronts the ladies as they insult Aparna.

On the other hand, Kunal resigns from Malini's divorce case as she doesn't show up for the court hearing.

Malini tries to explain to Kunal the reason for her absence but Kunal thinks that she stills want to be with Aditya and is giving fake reasons to him.

Later, Imlie enrolls her and Aparna's name for the Best Bahu competition.

Further, Malini expresses her resentment to Anu by saying that why she isn't able to wipe out her and Aditya's memories and starts crying.