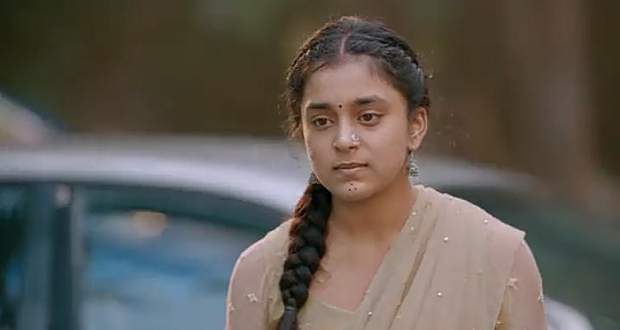 Today's Imli 19 November 2021 episode starts with Aditya and the family waiting for Imlie at the hostel while Malini gets annoyed.

Meanwhile, Aryan tells Imlie that she should return to her home but Arpita scolds him and tells him to drop Imlie off at her place.

Further, Aditya sees Imlie and tells her that he's worried about her but she tells him to not worry for her when the family also comes there and questions Imlie why they shouldn't worry about her.

Just then, Aryan comes there from behind shocking everyone as Aditya looks on at him.

© Copyright tellybest.com, 2020, 2021. All Rights Reserved. Unauthorized use and/or duplication of any material from tellybest.com without written permission is strictly prohibited.
Cached Saved on: Thursday 20th of January 2022 05:13:08 AM