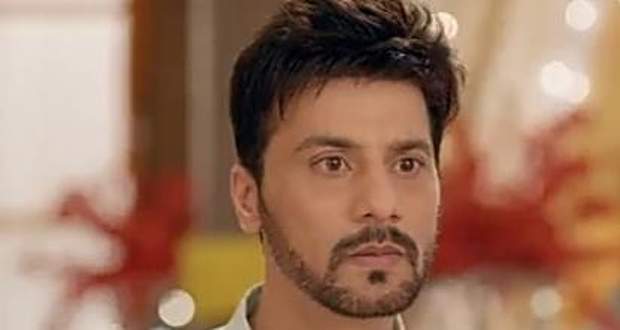 Today's Imli 19 October 2021 episode starts with Harish and others asking Pranav to leave the house. As no one believes in him that he wants to reconcile with Rupali.

Meanwhile, Aparna and Rakhi request Rupali to forgive Pranav and give him a chance.

On the other hand, Pranav talks to MLA and assures him that he will get the evidence for him by tonight.

In the twist of events, Imlie listens to a part of the conversation. But, couldn't hear properly. She asks Pranav to take the Prasad and leave.
Imlie tells Pranav that not for a single time did he tried to contact Rupali. Now, he has come back to claim that he has understood his mistake and wants Rupali back.

Before Pranav could say anything, Rupali comes and tells them that she has forgiven him.

Pranav deceives Tripathi's to get the evidence for MLA from Aditya.

Further, Anu tells Malini that Rupali has been a great support for Imlie. Now, it's time to remove Rupali from the house and make Imlie weak.