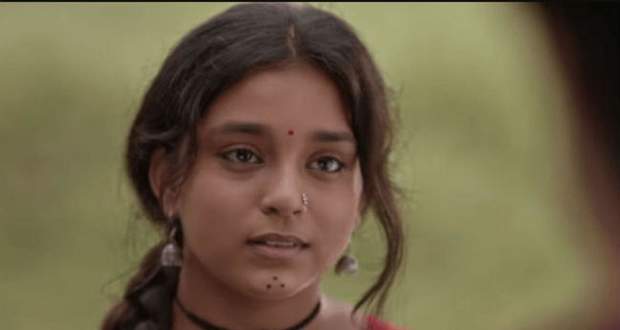 Today's Imli 1 April 2021 episode starts with Aditya Tau recognizing Imlie at the bus stop and telling her how much he missed her.

Aditya's Tau asks Imlie to come home with him but Imlie pleads to him to let her go as she doesn't want to come back home.

Aditya's Tau agrees with Imlie's request and blesses her for her bright future.

Later, in Tripathi's house at the Holi festival, Rupali says that if Imlie would have been home she would have done something amazing in her Pakhdandiya style.

Everyone misses Imlie's presence and starts talking about her.

Meanwhile, Aditya's Tau comes and tells that he met Imlie and she is refused to come back home. This makes the Tripathi's upset.

Malini gets confused as she thinks the misunderstanding between Aditya and Imlie must have been cleared.

Imlie gets admission to a hostel and she stays there later Aditya comes to meet Imlie.

Malini wishes that Aditya shall throw color at her first while playing Holi.