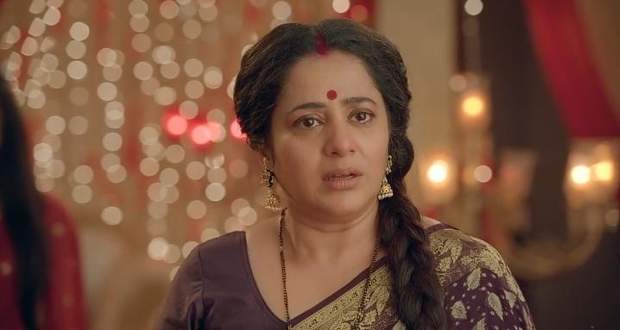 Today's Imli 1 September 2021 episode starts with the police coming to the Tripathi house and telling them that they need to come with the police to the morgue as they found a dead body at the end of the cliff and would like them to confirm if it's Aditya or not.

The family starts hysterically crying while Imlie says that Aditya can't be dead.

At the morgue, Imlie lifts the white cloth from the dead body and gets relieved to see that it's not Aditya.