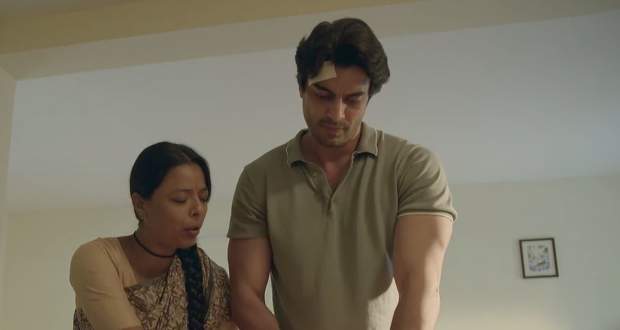 Today's Imli 21 May 2021 episode starts with Aditya assuring Meethi and Satyakaam that he will not let anything wrong happen with Imlie.

He further tells them that he will leave his family if they do not accept Imlie.

Meanwhile, Aparna tells Radha that Imlie will not come to Tripati house if she returns with Aditya to Delhi. When Radha asks her about Harish, Aparna tells her that she will talk to him.

At the same time, Dev feels responsible for spoiling his daughters lives. When Dev questions Malini about Aditya, she changes the topic and tells him that she will make everything sorted out.

When Dev tries to tell Malini to not misunderstand Imlie, Malini tells him that Imlie is not the reason and now she along with Aditya will make everything right.

On the other hand, Meethi expresses her worries regarding Malini to Aditya.

Malini is unable to accept that there is someone other than her in Aditya's life and thinks if Anu is correct regarding her and Aditya's relationship, then she is correct about her relationship.

Aditya talks to Imlie about Meethi and Satyakaam's relation and advises her about their marriage.

However, Malini thinks of maintaining distance with them and leaves from there making an excuse.