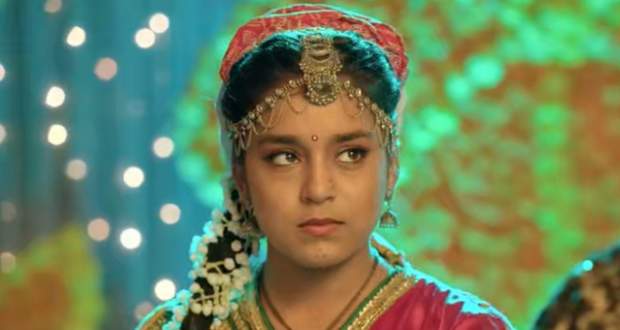 Today's Imli 23 July 2021 episode starts with Imlie waiting for Aditya to come so that they start with their dance competition.

Further, Aditya accuses Malini for locking him inside the room.

Kunal calls Malini and gets furious with her because neither she nor Aditya showed themselves for the court hearing and he kept waiting for both of them.

On the other hand, Imlie gives a stunning performance in the absence of Aditya as she wears a mask having his face on it to show that they both are dancing.

Imlie wins the second round but later everyone comes to know that Aparna and Radha locked Aditya in the room so that he doesn't reach for the competition on time.

Aditya gets upset with Aparna and Radha.

He feels guilty about blaming Malini.

He tries to call and text Malini but she doesn't respond to them.

Malini gets upset with Aditya as he didn't try to understand her.

Upcoming Imli episode update: Aparna decides to take part in the competition with Imlie just to make her lose in it.