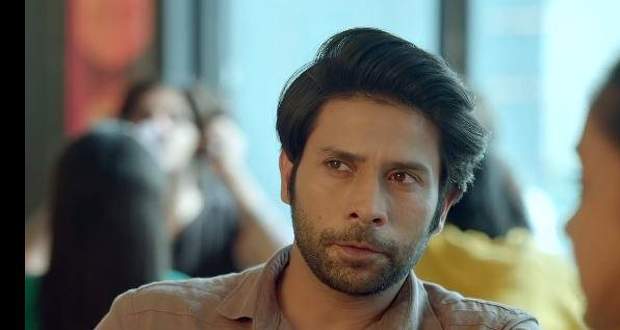 Today's Imli 23 June 2021 episode starts with the Tripathi's trying to hide Aditya from Nishant as he is disguised as Imlender.

Further, Dev and Anu warn Malini that from now onwards, she will have to obey all their rules.

Listening to their statements, Malini takes the tough decision of leaving her house.

In the college, Aditya disguised as Imlender brings Pallavi on his bike which makes Nishant get jealous of him.

Nishant asks Pallavi that how can she be ruthless within a day as yesterday she wanted to marry him and today she is with Imlender.

Pallavi replies to Nishant that she waited for him for years but the day he refused to marry her she decided to move on.

Meanwhile, in the canteen, Aditya tries to provoke Nishant and bring out his true feelings for Pallavi.

In a twist of events, Nishant gets doubtful of Aditya as he asks him whether he had his medicines on time.

© Copyright tellybest.com, 2020, 2021. All Rights Reserved. Unauthorized use and/or duplication of any material from tellybest.com without written permission is strictly prohibited.
Cached Saved on: Monday 17th of January 2022 10:20:32 AM