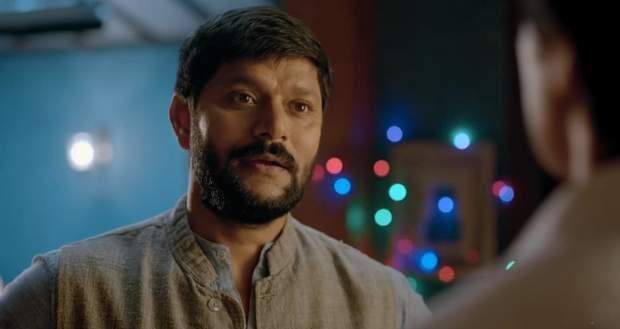 Mithi is worried as Imlie and Aditya do not return home.

Meanwhile, Imlie and Aditya return back as promised Aditya tells everyone to get ready for the feast at the Hotel.

Aditya invites Prakash but he refuses to go along with them.

Imlie teases Dulari and tells her it’s better she doesn’t come along with them.

Dulari becomes envious. She then spoils Imlie’s clothes with cow dung so that Imlie could not attend the feast.

Imlie then wears her western clothes in which she feels uncomfortable.

Initially, Aditya laughs at her. But, later on, puts a red rose in her hair and tells her that she is looking beautiful.

Later, Satyakam recalls a past memory about the man who left Mithi in her hard time. He says if he saw him anywhere he will kill him immediately. Mithi tells Satyakam to calm down and not to create any scene at the Hotel.

Dev leaves for Pakhdandiya. He promises himself that this time he will wind up all the bad deeds he did in his past and apologize to Imlie.

Everyone gets amused to see Imlie in western clothes.

Anu calls Aparna and tells her that she wants to meet her to talk about Malini and Aditya’s relationship.

Upcoming Imli (tomorrow) episode update : Dev comes to Pankdandiya and someone kidnaps him.