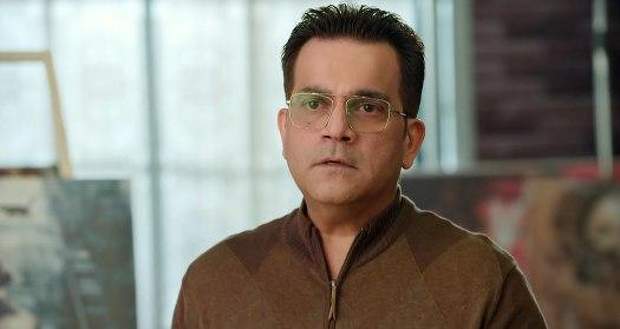 Today's Imli 24 March 2021 episode starts with Imlie and the villagers having an argument with the hotel manager.

Imlie talks to the manager rudely as he humiliates the villagers.

The manager pushes Imlie. But, Aditya comes and holds her.

Aditya teaches the manager a lesson by telling him that the restaurant is because of these villagers as they work hard in their farms to supply grains to all.

The manager then apologizes to all and lets everybody into the reserved table.

Satyakam tells Mithi that he should have expressed his feelings to her long back so that now they would have live happily.

Meanwhile, Dev reaches the hotel where everyone went for the feast. But, Satyakaam kidnaps Dev and takes him to the jungle.

Later, Mithi pours her heart to Aditya by saying that she is happy seeing Aditya and Imlie together as it is very hard for an unmarried yet mother to keep her daughter safe.

Aditya asks Meethi not to worry about Imlie as he will always there to take care of her.

In between, Aparna, Radha, and Pankaj get worried as Anu is going to come to discuss Malini and Aditya’s matter.

Satyakaam in anger hits Dev very hard and humiliates him for his past misconduct with Mithi.

Dev recognizes him as Mithi’s childhood friend but lies on the ground helpless.

Prakash sees Satyakaam dragging someone towards the jungle he rushes to inform Chandu.

Aditya tells Prakash that he will go along with the villagers and he shall take care of Imlie.