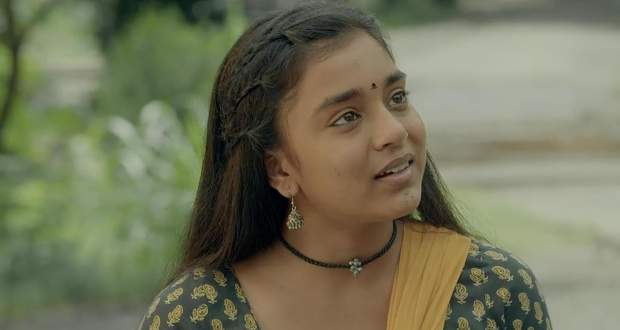 Dev tells Aditya that he talked rudely with Malini and she has decided to leave the house.

Meanwhile, Aditya calls Malini and she tells him that she is staying with Kunal.

On the other hand, wedding bells ring for Nishant and Pallavi.

Both their parents meet and decide to organize the wedding in between few close people.

In the college, Malini thank Kunal for coming to the college and helping her with the legal formalities.

Kunal tries to express his feelings indirectly to Malini by saying that his life has started changing as a new person has arrived in his life with a special feeling.

Further, Imlie interrupts their conversation and asks Malini to stay with Tripathi's.

Malini refuses Imlie but she insists on Malini a lot and later on Malini decides to stay with Tripathi's until Nishant and Pallavi's marriage.

Later at the Chaturvedi mansion, Malini packs her bag and Dev tries to stop her but Malini tells her parents that she is going to stay with Tripathi's.