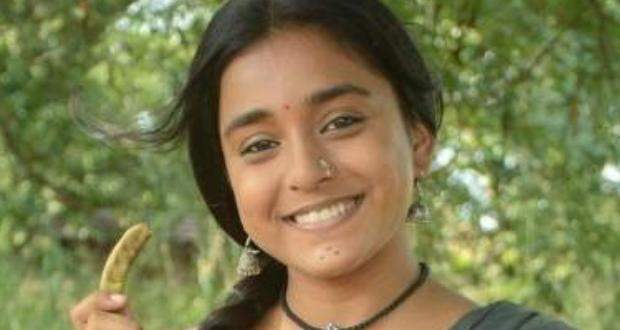 Today's Imli 26 February 2021 episode starts with Adorya going towards the body while Aparna tells the family that it is bad of frame-breaking as the housemates console her.

Aditya manages to remove the rock from the body's face and gets relieved seeing that it's not Malini while calling for help.

Dev reaches the place and gets hysterical seeing a dead body resembling Malini.

He goes to the body amd lifts the clothes while Adotya comes there and tells that it is not Malini.

The police suddenly start getting people away from the bridge telling them that it is going to fall while Aditya says that Imlie is in there.

Meanwhile, Imlie manages to find Malini stuck under a fallen tree and tries to help her get out while Aditya hides from the police and goes inside.

Malini cryingly tells Imlie that she can't get up and tells Imlie to go while Imlie motivates her to get up for her family.

She shows her the Mangalsutra and tells her that she has to save herself for her husband, Aditya.

Imlie manages to lift the tree for some time as Malini gets out.

Imlie is about to run away when suddenly a piece of bridge falls on her head making her unconscious.

Malini sees Aditya coming towards her amd calls out to him but he doesn't her and goes to Imlie.

He takes Imlie in his hands amd escapes while Malini sees them.

Dev reaches Malini amd takes her out of there.

Meanwhile, the families get relieved seeing Dev coming out with Malini on the news but get shocked seeing Aditya hold Imlie.

Later, Malini regains consciousness and cries remembering how Aditya informed her at the accident site while the family members greet her.

The family is about to go see Imlie while Malini requests to take her to Imlie also.

Aditya helps her walk and takes her to Imlie after which she berates Imlie saying that the family cares about her and that she shouldn't have risked her life to save her.

She tells her that she has a special bond with Aditya.