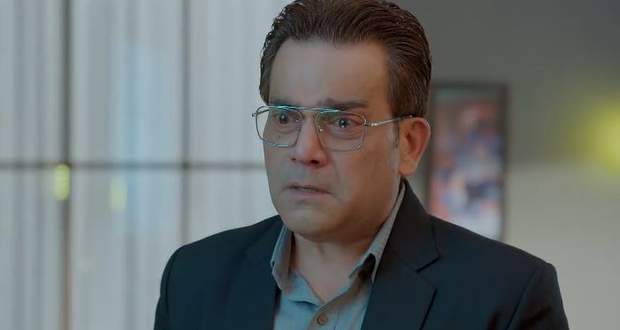 Later, Aparna scolds Imli for not informing them about Mithi and Satyakaam's arrival last time. Meanwhile, Imli starts crying and Malini consoles her and suggests her to write a letter to Mithi and leaves the hospital.

On the other hand, Dev arrives at the hospital while he brings food and chocolates for Imli and she feels emotional.

Elsewhere, Aditya feels helpless at the office as he has to lie all the time.

Further, Imli asks to post her letter to Pagdandiya while she writes Mithi's name on it.

As soon as Dev sees Mithi's name on the envelope, Dev gets startled. He recollects his past memories with Meethi and his conversations with Imli.

Meanwhile, Imli falls asleep and Dev apologizes to Imli and weeps about not being aware of Imli all those years. At the same time, Aditya arrives at the hospital.

Upcoming Imli episode update: Imli thanks the doctors and nurses at the hospital and creates a funny scene.