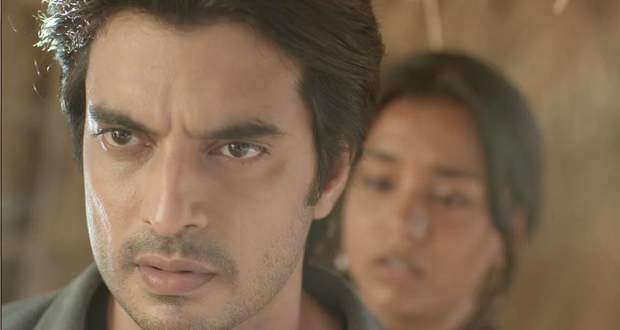 Today's Imli 26 November 2020 episode starts with Mithi getting worried for Imli late at night. Mithi’s mother taunts her for not taking care of her daughter.

She assumes that Imli is with the man who came from the city and decides to call Panchayat to punish her.

Mithi tries to stop her mother from going and requests her to not to make any complaint about Imli.

Meanwhile, Imli asks Aditya to stop the bicycle as his wound started bleeding. She takes him to a hut nearby to take shelter during the rain.

They both start talking about life and destiny, while Aditya gives a suggestion to spend their night at the hut.

They inform Malini’s family that they cannot get Aditya and Malini engaged on the date fixed by them.

The next morning, Imli’s grandmother gathers all the villages around the hut where Imli stayed with Aditya.

Imli gets stressed to see all the people together, while Aditya takes a stand for Imli. Further, Imli tries to give an explanation to the villagers.

She tells everyone that Satyakaam asked her to take Aditya to Chandu’s place. No one believes her and the Sarpanch orders to take Aditya and Imli with them.

Aditya’s sister Rupali apologises to all the family members for her rude behaviour. She promises to take the responsibility of Aditya’s marriage.