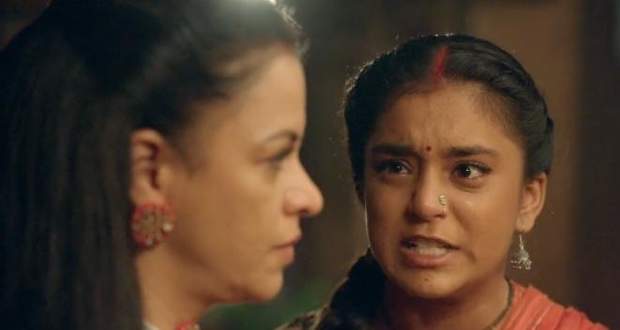 Today's Imli 28 July 2021 episode starts with Anu coming to the police station and acting as if she cares for Aditya's safety.

Further, Imlie suspects Anu of kidnapping Aditya but Malini defends Anu by saying that her mother can't be ruthless that she will put Aditya in danger.

Later, Malini demands Anu to show her mobile where she comes to know that Anu is the one behind Aditya's kidnapping.

A tragedy takes place as Anu and Malini reach the kidnapping spot they come to know that Anand Bhai's goons kidnapped Aditya.

Malini gets worried as Aditya wrote an article against Anand Bhai and now he is going to take revenge against him.

Meanwhile, Imlie sets on a mission to rescue Aditya from the terrorists.