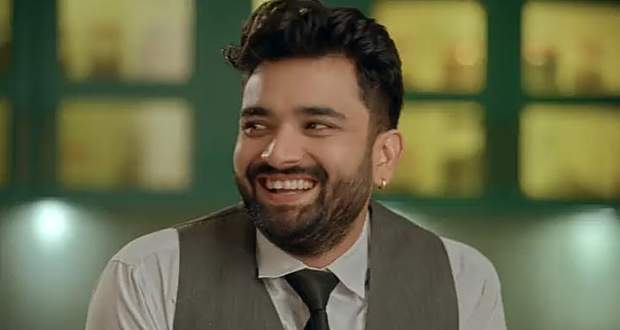 Today's Imli 28 September 2021 episode starts with Imlie and other girls clearing the godown and troubling the kidnappers.

Meanwhile, Malini comes to meet Anu who introduces her to Rajnidevi and reveals that she is the one who is behind Imlie's kidnapping.

Malini scolds Anu for befriending a criminal while Anu tells her to focus on her future with Aditya.

Imlie manages to escape with the other girls while Rajnidevi is informed of them escaping which tenses Anu and Malini.

Aditya comes to the jail and questions Anu about Imlie's whereabouts while the goons manage to capture Imlie and the rest of the girls.

Later, Aditya meets his informer and finds out about a group of criminals kidnapping girls to sell them abroad as servants.

Meanwhile, the criminals reach the airport with the girls sedated and in wheelchairs, while they are disguised as doctors and tell the airport officials that they are taking the patients abroad for treatment.

The goons clear all the check-ins and are about to leave while Aditya also reaches the airport and talks to his informer on call.

Imlie sees Aditya and is about to get his attention while the kidnapper shows her Tripathi family at gunpoint on a video call and tells her to not try to outsmart them.

Imlie unwraps a note from her Dupatta and drops it in the halls while she boards the flight.

© Copyright tellybest.com, 2020, 2021. All Rights Reserved. Unauthorized use and/or duplication of any material from tellybest.com without written permission is strictly prohibited.
Cached Saved on: Wednesday 13th of October 2021 01:04:21 PMCached Disp on: Thursday 21st of October 2021 07:25:45 PM