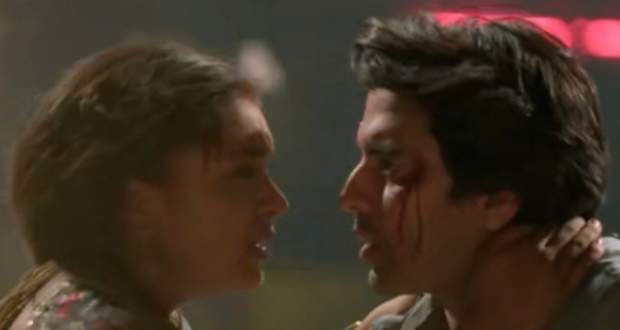 Meanwhile, Satyakam guides Imlie and takes her to the kidnapping spot.

The police already have reached the place and announce that if they can get Aditya first and then they will release Anand from their side.

Further, Imlie gets emotional and breaks down looking at Aditya as he was injured badly.

Looking at Imlie, Aditya feels relieved and both share an emotional moment with each other.

At the same time suddenly, a terrorist grabs Aditya from Imlie and threatens Imlie to go away or else he would shoot him.

On the other hand, Tripathis gets overwhelmed seeing Malini but Rupi expresses her anger by taunting her.