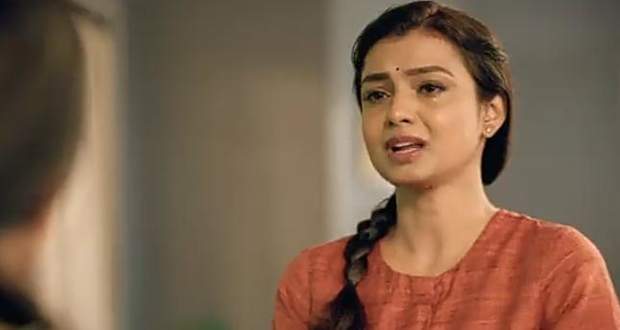 Today's Imli 2 November 2021 episode starts with Imlie telling Aditya that she is alerting him about Malini's intentions and that she is going to betray his friendship.

However, Aditya does not believe her.

Imlie tells him to send Malini to Chaturvedi's house but Aditya refuses to do that saying that Malini has his baby inside her and that she cannot abandon her by sending her to her mother's house.

Imlie and Aditya start arguing and Imlie leaves from there.

© Copyright tellybest.com, 2020, 2021. All Rights Reserved. Unauthorized use and/or duplication of any material from tellybest.com without written permission is strictly prohibited.
Cached Saved on: Friday 21st of January 2022 04:53:34 PM