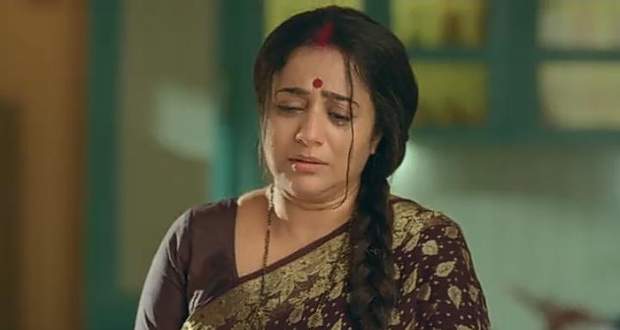 In the twist of events, Imlie finds Aditya unconscious beside ashore.

Imlie tries to bring Aditya back to his consciousness and fortunately, she gains success in it.

Meanwhile, Imlie gets poisoned due to a snake bite.

Imlie still manages to take Aditya to Tripathi mansion on the bicycle in spite of the snake bite.

On the other hand, Meethi gives moral support to Aparna saying that Imlie and Aditya will be back home safely.

Finally, Imlie brings Aditya home and both get shifted to the hospital for their treatment.

With the grace of God, both come out of danger and recover soon.

Further, Dulari asks Malini to make Haldi doodh for Imlie but she refuses.

Malini and Dulari get into a heated argument. Meethi tries to calm down the scenario with her polite behaviour.

© Copyright tellybest.com, 2020, 2021. All Rights Reserved. Unauthorized use and/or duplication of any material from tellybest.com without written permission is strictly prohibited.
Cached Saved on: Wednesday 13th of October 2021 02:25:18 PMCached Disp on: Thursday 21st of October 2021 08:38:45 PM