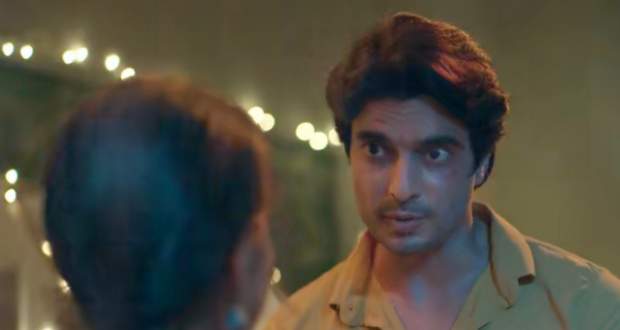 Today's Imli 4 August 2021 episode starts with Imli Aparna telling Aditya that Imlie has done nothing great by rescuing him.

She accepts only Malini as her daughter-in-law.

Further, Satyakam defends Imlie in front of all as Harish expresses his resentment against Imlie.

On the other hand, Malini expresses her hidden feelings for Aditya in front of Anu.

Kunal listens to their conversation secretly and gets disheartened knowing that he was just a coincidence in Malini's life.

A happy moment comes as Pankaj accepts Imlie as his daughter-in-law.