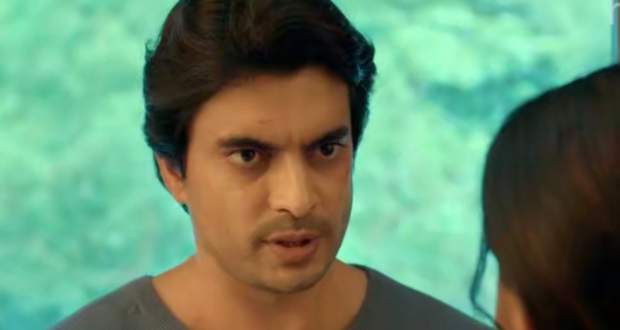 Today's Imli 5 August 2021 episode starts with Anu giving poison to Malini with the purpose to reduce her pain forever.

Later, Tripathi's come to know that Malini is hospitalised as he again tried to attempt suicide.

In the hospital, Malini asks Anu why did she behave inhumanely with her.

Anu explains Malini that it's time for her to take an action and get her place back in Tripathi family.

Anu tells Malini that she shall enter Tripathi house and remove Imlie from their life and gain back her place in the family.

On the other hand, Aparna blames Imlie for Malini's poor condition.

Nishant, Pallavi, and Rupi defend Imlie in front of Aparna.

Anu tells Aditya to take Malini along with him because she doesn't feel happy with her.

Upcoming Imli episode update: Aditya brings Malini to Tripathi mansion and tells everyone that she will be living with them.

© Copyright tellybest.com, 2020, 2021. All Rights Reserved. Unauthorized use and/or duplication of any material from tellybest.com without written permission is strictly prohibited.
Cached Saved on: Thursday 27th of January 2022 02:11:14 PM