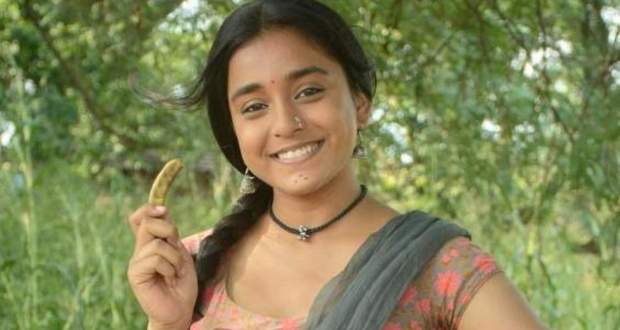 Today's Imli 5 March 2021 episode starts with Aditya being thrown on the floor while his headcloth is removed.

He taunts the goons saying that Bunty is a coward to hide which angers the goons and they start beating him.

Meanwhile, the police come there but ignore Imlie as she tries to tell them that she is a witness.

Imlie manages to get the inspector's gun and threatens them to listen to her.

She tells them everything and recalls the number plate of the van while the inspector asks him how she is related to Aditya.

She remembers her marriage with Aditya but informs him that she is a maid in their house after which they take her and go to search for Aditya.

Elsewhere, Malini gets worried about Aditya not reaching home and informs the family while no one can find out about him.

Meanwhile, Aditya manages to free himself of ropes by burning them with a candle and starts beating up goons.

However, Bunty Bhaiya comes there and points the gun towards Aditya while another goon informs him that Tirpat Singh has been arrested.

Malini calls his father and informs him of Aditya's disappearance after which Dev calls his connections to get any information on Aditya.

Aditya is about to be shot while Imlie and the police come there and arrest Bunty Bhaiya and the goons as Aditya looks at Imlie.

Unlike runs out of there and cries against the window of the van and hides while the police officers help Aditya to the van and take him to the hospital while informing him that Imlie helped him reach him.

Aditya sees Imlie from the rearview mirror and looks back to see her while she pucks up her belongings and goes the opposite way.

Later, Aditya comes home with the help of the police while the family thanks them

The inspector informs them that they should thank their servant Imlie while the family says that Imlie is home.

Sundar comes from her room and tells them that Imlie is not there but the gold chain was near in her bed.